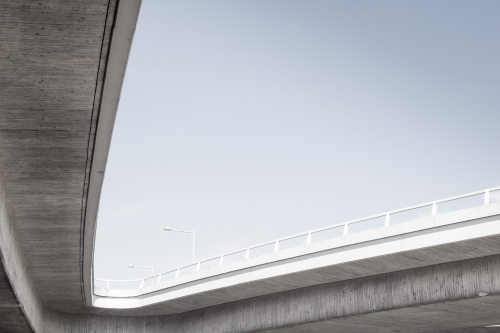 ALP is a powerful numerical tool for designing reinforced and/or pre-stressed concrete bridges. It can also analyse combined structures, for example steel girders carrying a top slab of concrete. Wizards make it easy to generate load cases and topological data on the structure. Special attention has been paid to the spatial layout of pre-stressing tendons.

The various stages of construction can also be simulated, taking into account the effects of creep and shrinkage. The salient feature of ALP2000 is that all structural data are linked to parameters, thus facilitating optimisation of the structure with respect to such things as cost.

The program has been developed in co-operation with engineers at the Dutch Ministry of Public Works. ALP2000 has been applied to a large number of projects, for example the infrastructure for the High-Speed Train line from Paris to Amsterdam.

The specifications of ALP2000 are summarized below: